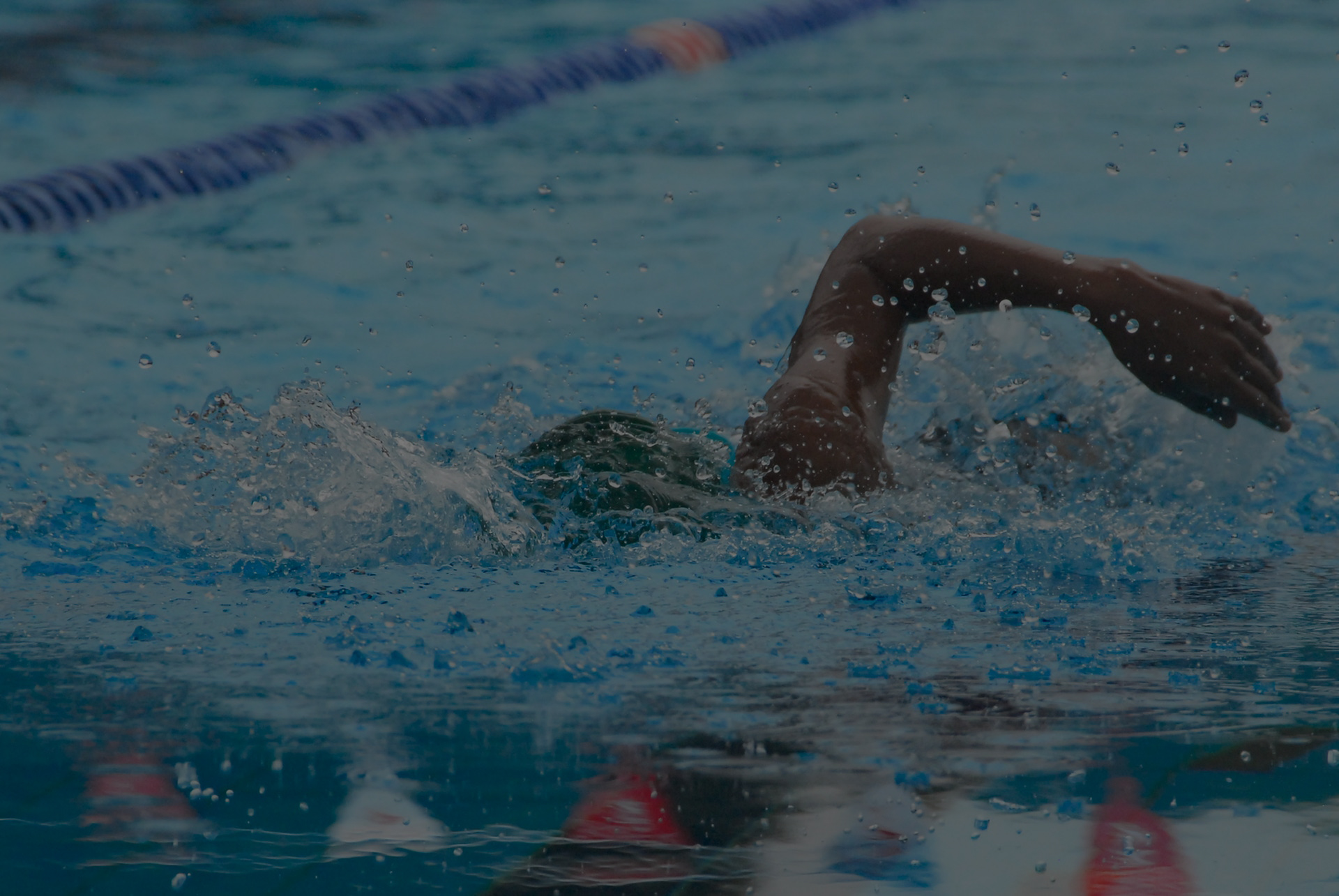 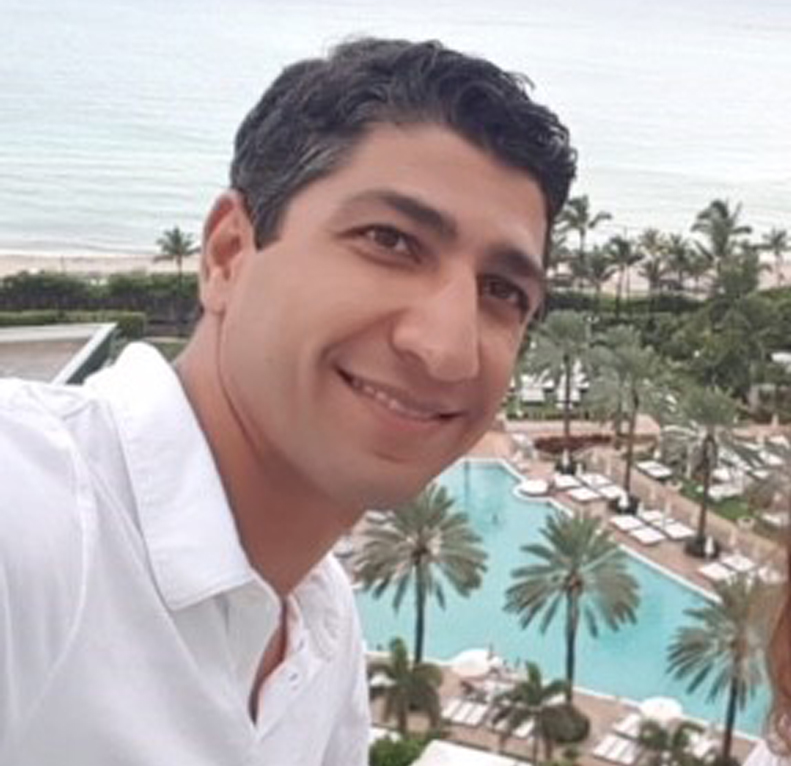 Hamid is an Olympic swimmer, having competed at the Sydney 2000 Olympic games. He was an Asian Champion in 1999. Hamid has competed in World Swimming Championship, World Cups and many other International competitions between 1997-2009

Hamid has trained many athletes who have made finals (top 10 Australian Ranking) and medalled at both National Open and National Age Championships over the past 10years.